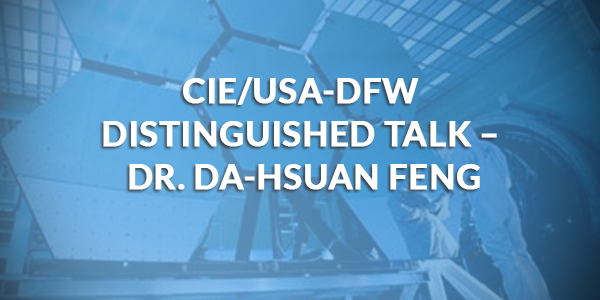 21st century, even in these fledgling moments, is met with transformational changes. These changes cannot be more obvious than the creation of a new Global academic- business paradigm. Sitting in the middle of this paradigm is Asia, especially North Asia, Southeast Asia and South Asia. These regions are indeed the focus of the world in the 21st century. They are undergoing dizzying economic, cultural, political and unexpected and 20th century unthinkable tectonic shifts. With this as underpinning, Dr. Feng’s talk which could be a summary of his five year stay in Asia, breathing day in and day out of higher education atmosphere, will discuss what mindset Asian higher education needs to have in order to navigate in such exciting and turbulent waters. Indeed, what and how Asian universities are meeting or attempting to meet their new challenges and become the engines of progress for their respective regions. Finally, what Global responsibilities they should assume as they emerge so rapidly in the Global higher education radar screen.

Dr. Feng received an B.A. in Physics from Drew University, an M.Sc. and a Ph.D. in Theoretical Physics from University of Minnesota-Twin Cities. He was born in New Delhi, India and has been a global traveler ever since. He was a Technical advisor to Vice Chairman of the US Congressional Arm Services Committee from 1995 to 1998, Vice President of Science Applications International Corporation (SAIC) from 1998 to 2000, Vice President for Research and Economic Development of The University of Texas at Dallas from 2001 to 2007, Senior Executive Vice President, National Cheng Kung University from 2007 to 2011. In 2007, he was appointed by Li Ka-Shing Foundation to be a Board of Trustees member of Shantou University. He was also a co-Chair since 2007 of the Britton Chance Center for Biomedical Photonics of Huazhong University of Science & Technology. In 2011, he was appointed by Elsevier to be a member of its Academic Executive Advisory Board. He also co-sponsored CIRA. He has collaborated with Asian colleagues over past 30 years – including becoming the Honorary Board of Trustees of Nanjing University in 2003, and becoming honorary and guest professors of twelve Mainland’s universities 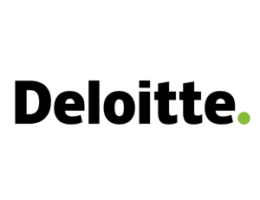 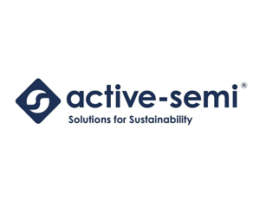