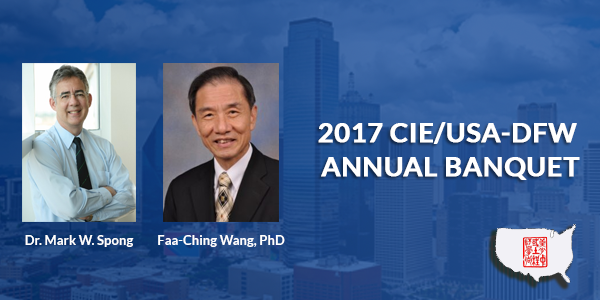 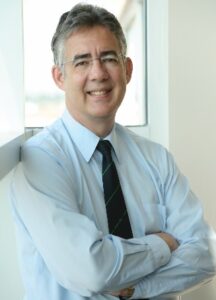 At UTD, Dr. Spong holds both the Lars Magnus Ericsson Chair and the Excellence in Education Chair. Dr. Spong’s main research interests are in robotics, mechatronics, and nonlinear control theory. His notable awards include the 2016 Nyquist Prize from the ASME Dynamics and Control Division, the 2011 Pioneer Award from the IEEE Robotics and Automation Society, the first IROS Fumio Harashima Award for Innovative Technologies in 2007, the IEEE Transactions on Control Systems Technology Outstanding Paper Award, the Senior Scientist Research Award from the Alexander von Humboldt Foundation, the Distinguished Member Award from the IEEE Control Systems Society, the John R. Ragazzini and O. Hugo Schuck Awards from the American Automatic Control Council, and the IEEE Third Millennium Medal. Dr. Spong is Past President of the IEEE Control Systems Society and a Fellow of both the IEEE and IFAC.

Dr. Spong’s work has been instrumental in establishing the theoretical foundations of robot control, and the results he has produced over the past three decades have been implemented in systems at companies and research development facilities around the world, including Sandia National Labs in New Mexico and the Jet Propulsion Laboratory in California. He has produced innovative solutions in robotics that have stood the test of time to become now-classic results in robotic control.

His work also led to the first practical solution of the problem of time-delay compensation in bilateral teleoperation, which was a major impediment to the development of undersea and space robots, and he was the first to show how poor performance in robot arms due to uncertainties and joint elasticity could be overcome with advanced nonlinear feedback control methods that he helped to develop.

Dr. Spong has also had a major impact on robotics education. He co-authored one of the most popular textbooks on robot dynamics and control, which is still in use after more than 20 years. In addition, he developed both hardware and software, marketed by a company he founded (Mechatronic Systems Inc.), which are being used by more than 200 universities around the world. 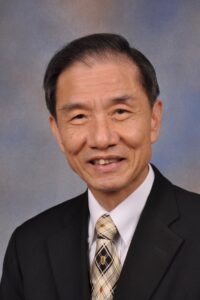 For the past 35 years, Dr. Faa-Ching Wang has made exemplary contributions to the engineering profession and semiconductor industry. Subsequent to the retirement from Texas Instruments in 2013, Dr. Wang started-up his own business ConsulPath Inc., which since has provided governing and management services as investment fund advisor and Board of Director of companies from investment acquisition in the high-tech industries.

For 24 years, Texas Instruments entrusted Dr. Wang on many special tasks. As General Manager of worldwide printer head business unit, Dr. Wang was responsible for the general management of the company’s printer head integrated circuit business for the delivery of 1.1 billion units of ICs. His responsibilities cover the full scope of business activities from marketing, customer relationships and new technology/product development to factory manufacturing operation and supply chain management of six factories located around the world. Prior to the business assignment, Dr. Wang worked in operation which he contributed to 4 advanced wafer fab start-ups and served as wafer fab manager of two TI advanced wafer fabs. Prior to TI, Dr. Wang was the Director of Crystal Engineering/QA of Ethyl Corporation. Prior to this, Dr. Wang was a Member of the Technical Staff of the Hewlett-Packard Company.

Faa-Ching earned his Ph.D. degree in Materials Science and Engineering from Stanford University in 1982. He received a Master’s degree in Physics from the University of Pittsburgh in 1978, and a Bachelor’s degree in Physics from National Central University in Taiwan in 1974. Dr. Wang held four U.S. patents and five invention disclosures, and published 39 technical articles. He is the recipient of the 2009 Asian American Engineering of the Year Award, National Engineering Week Foundation, and the 1999 National Asian American Corporate Achievement Award, Organization of Chinese Association. He is also awarded a Certificate of Appreciation for Outstanding Community Service from City of Richardson, Texas in 2014. Dr. Wang reached the status as IEEE Life Senior Member and is the founder of the Dallas-Fort Worth Chapter of Chinese Institute of Engineering/USA in 1989. 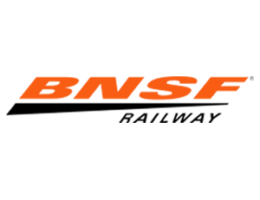 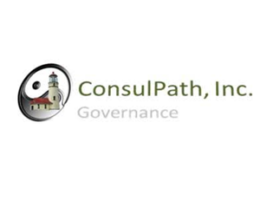 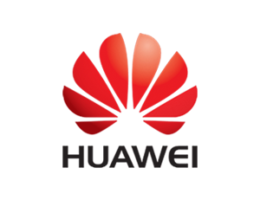 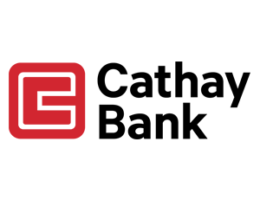 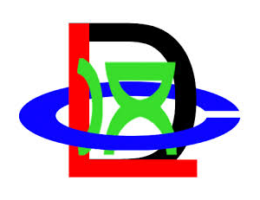 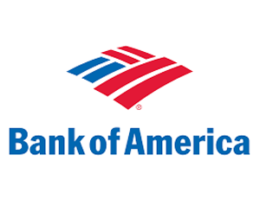 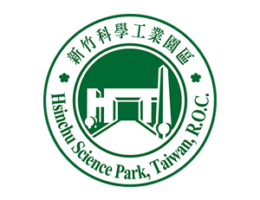 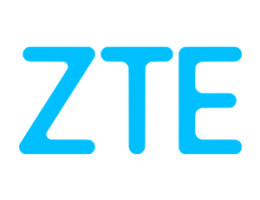 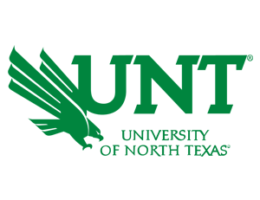 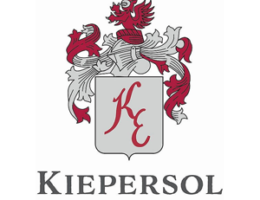