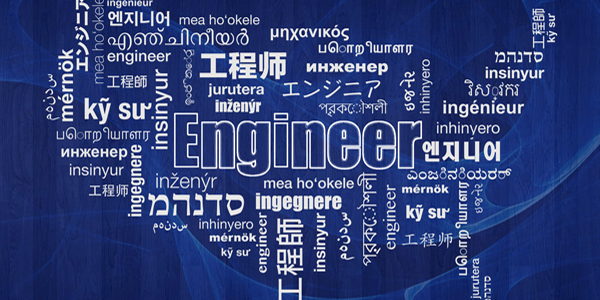 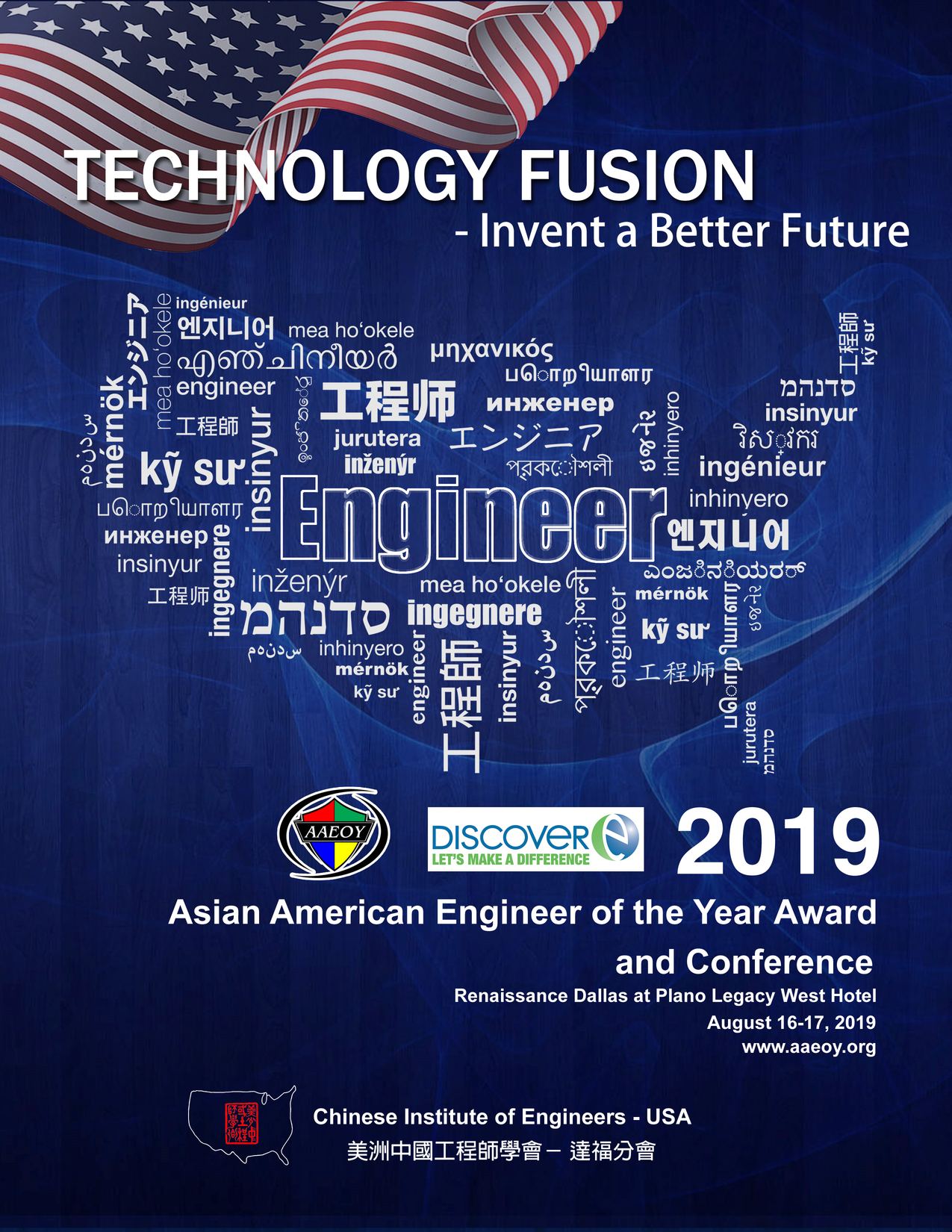 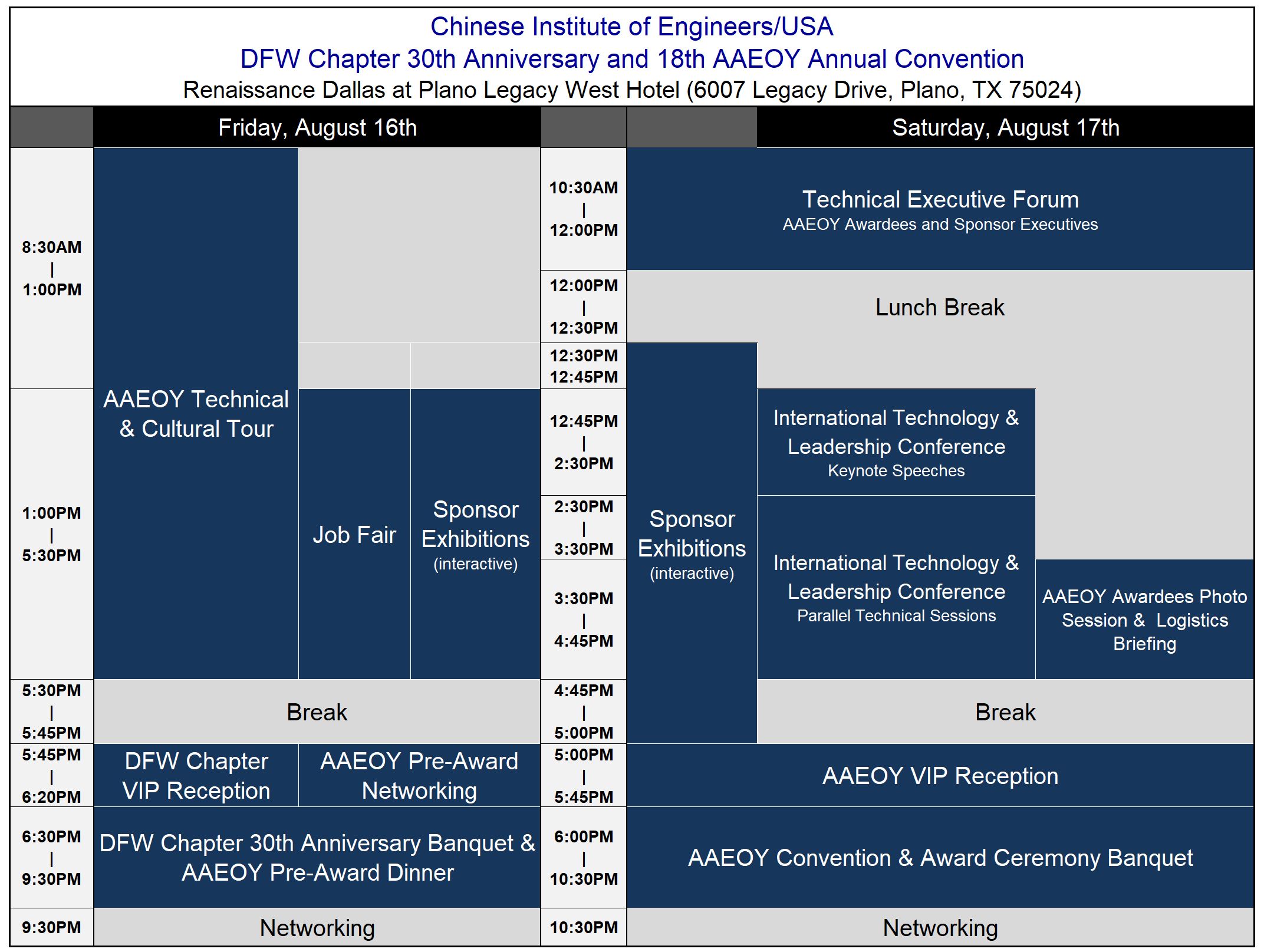 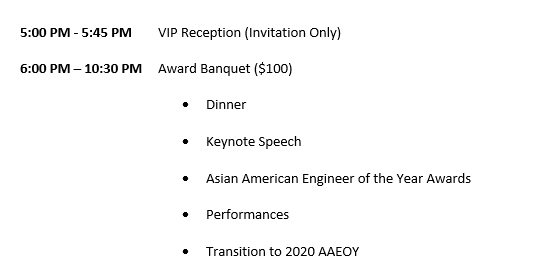 Bill Magness joined ERCOT in 2010, and became ERCOT’s president and chief executive officer in January 2016. Before becoming CEO, Mr. Magness served as ERCOT’s general counsel. Mr. Magness has been active in the utility business for over 25 years, working with electric and telecommunications companies nationwide. He has held executive management positions in the public and private sectors, and served as lead counsel in numerous state and federal regulatory matters. Early in his career, served as a federal prosecutor in the U.S. Attorney’s office. Mr. Magness represents the Independent System Operator/Regional Transmission Organization (ISO/RTO) sector on the North American Electric Reliability Corporation (NERC) Member Representatives Committee, is a member of the Executive Committee of the ISO/RTO Council, and serves on the Advisory Board of the Texas A&M Engineering Experiment Station Smart Grid Center. Mr. Magness grew up in Orange, Texas, received his bachelor’s degree from The University of Texas at Austin, and graduated from the University of Pennsylvania Law School. He and his wife are the parents of two daughters.

Message From the Governor to AAEOY Awardees 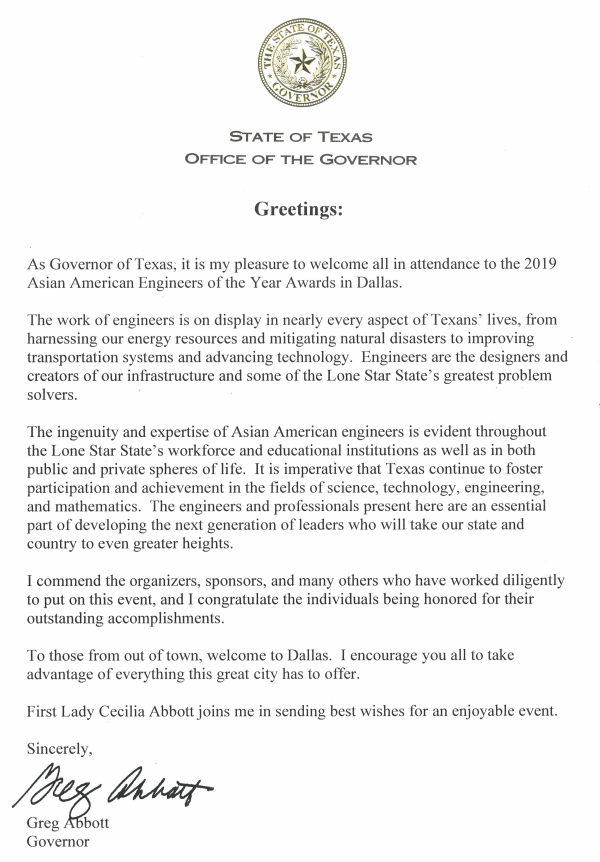 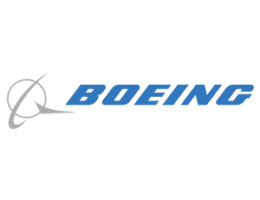 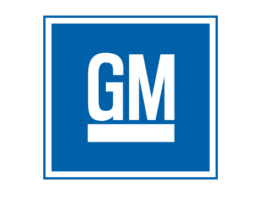 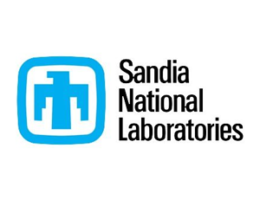 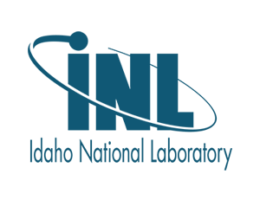 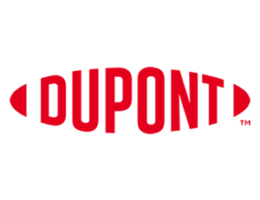 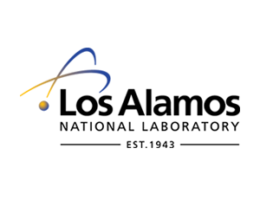